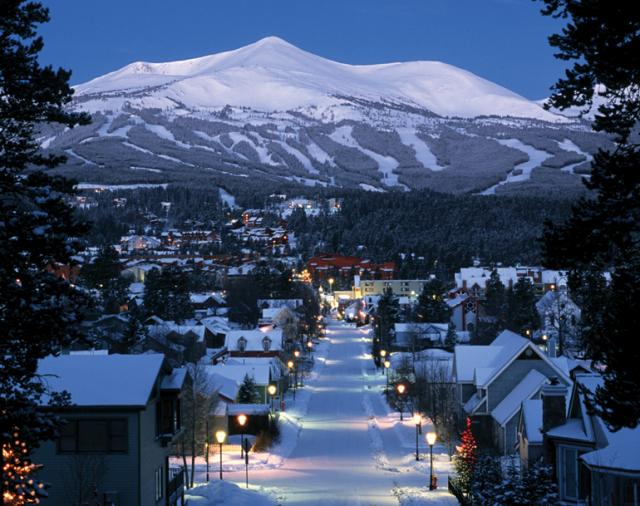 ess Traffic. Peaceful town. Bigger smiles. Let’s face it, weekends can get pretty crowded in the high country. Visit Breckenridge during the week and have more fun! Still need more convincing? Book your Breckenridge getaway on weekdays and save. If you can swing it, it’s even worth taking a day or two off to manage it. If you are wondering why you should take days off to ski Breckenridge on weekdays here are five reasons: