Breckenridge Ski Resort has received over 22 feet of snowfall since opening early on November 7th. That strong momentum has continued with 5 feet of snow falling in just the first week of March! What does this mean for upcoming spring skiing? You guessed it – spring skiing conditions will be incredible and there will be plenty of snow on the mountain. It also means the resort will be extending its season through Memorial Day weekend! 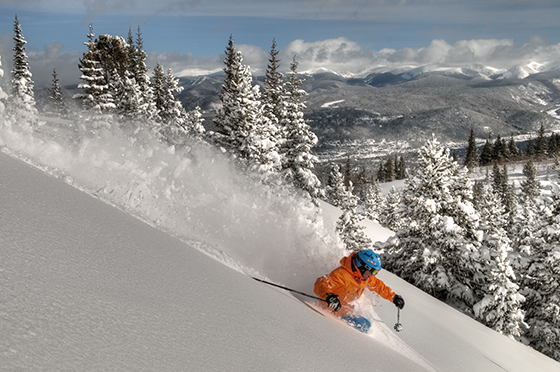 Due in part to its high elevation, Breckenridge’s high-alpine terrain makes for the perfect environment to enjoy late season snow. While the snow gods have been good to us this season, it is important to note that the lower portions of the resort will not be maintaining enough snow to remain open during the extension. That terrain will close on the original closing date of April 21. The high-alpine terrain that does naturally hold snow will be accessed via the Independence SuperChair, the TBar Lift and Imperial Express SuperChair. The open terrain will include Imperial Bowl, Horseshoe Bowl and North Bowl. 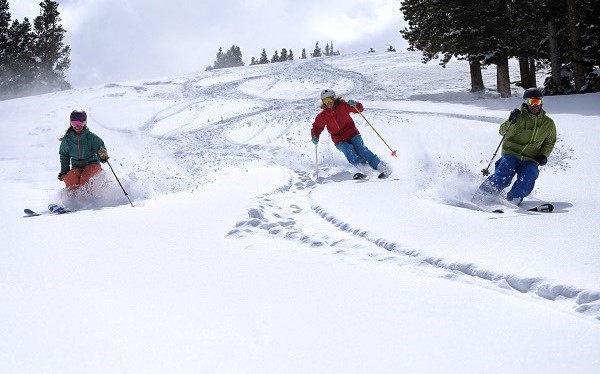 Is this a one-time extension you ask? No — far from it. The resort has announced that it plans to extend its season well into May every year the snowfall permits. Fingers crossed that the snow is plentiful, and this season extension truly becomes the norm every season. 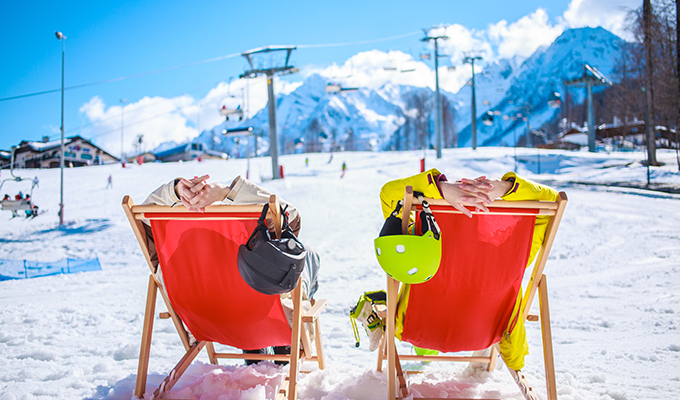