The early season snow conditions in Breckenridge and Summit County have been historic! With the lighter-than-usual snow year, we had last year, these early season snow storms have the county buzzing with optimism for the upcoming ski season. Almost all the ski resorts in Summit County have been able to open early, with the last resort, Copper Mountain, set to open on November 16th.

Breckenridge and Keystone ski resorts opened this past week on November 7th, which marked the earliest opening day in the past 10 years. This wasn’t the usual ho-hum manmade snow opening day either there was a ton of fresh powder to be had at both resorts. Of  course, the usual free waffles and local DJ spinning tunes were part of opening day celebration as well. It was truly an epic day at both resorts.  Locals who have lived in Summit County for 20+ years touted this as the best opening day in recent memory. 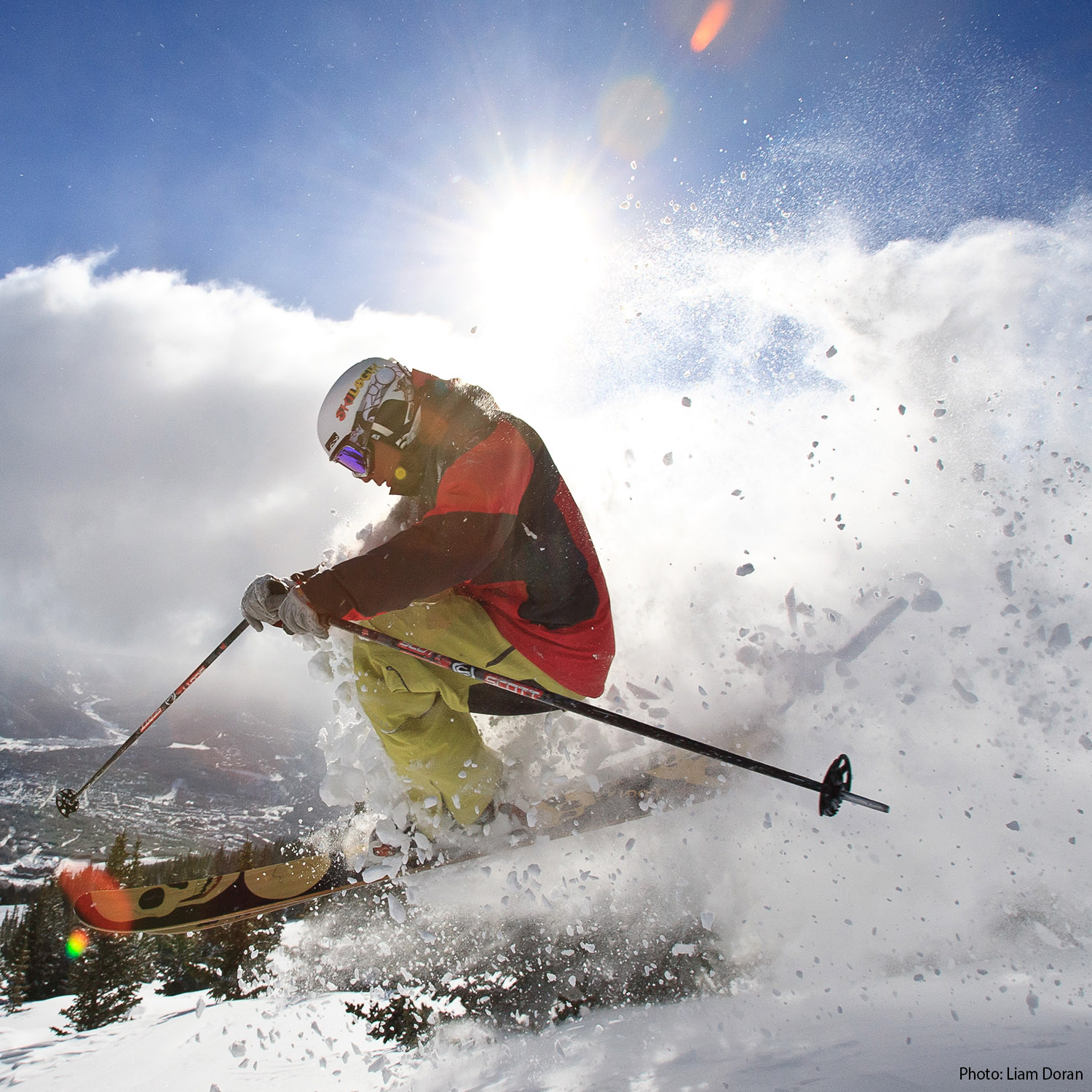 Arapahoe Basin has been open since October 19th . They opened on manmade snow but have since benefitted from the early November storms that have dropped more than 2 feet of snow at the local resorts. The lines at Arapahoe Basin on opening day were long and it was an especially cold October morning, but as usual thousands turned out as the first chair lift in Summit County began to spin. Opening day at the Basin is an annual tradition many snow lovers in the county and front range simply cannot miss. It is a celebratory scene you simply must experience for yourself.

Copper Mountain is the lone holdout in the county with their opening day scheduled for Friday, November 17th. They should also open with plenty of snow and there is sure to be a party in the East Village, where the opening day skiing will be serviced by the Super Bee lift.

If this early season snowfall is indicative of what the ski season has in store it should surpass last winter and early predictions of an average snowfall winter. While we are not meteorologists and most certainly cannot predict the weather, there is a palpable buzz that this ski season will be an epic one.